RCT Levels One, Two and Three

The coupon code you entered is expired or invalid, but the course is still available!

When you purchase this full course of Race Car Technology, you get all three RCT individual Courses, Level One, Two and Three for a discount price. Instead of paying $150 for the three individual courses, you pay only $135. Along with the purchase of this plan, you receive a certificate of completion suitable for framing upon completion of all three Courses. 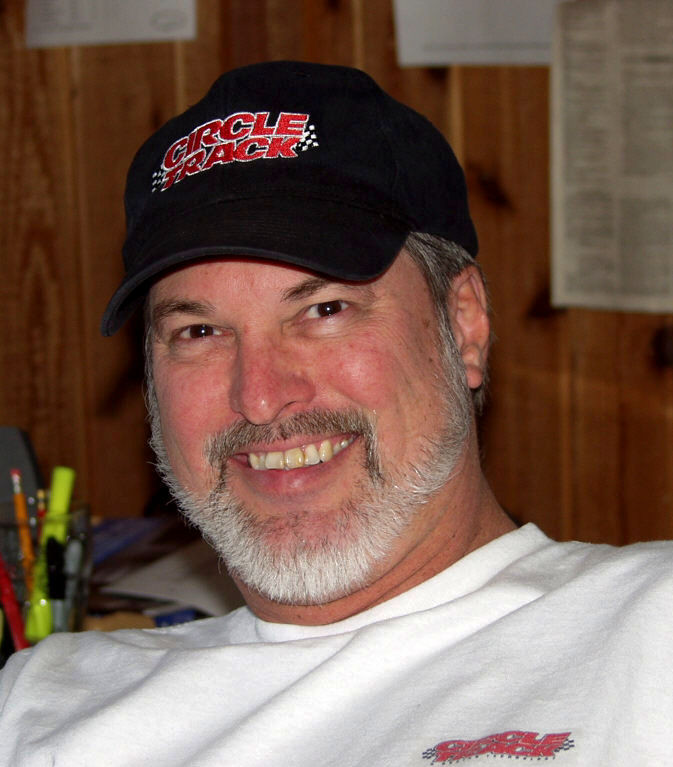 Bob is a long time race car engineer, consultant, inventor, author and manufacturer. He began his career in the early 1990’s with short track late models at New River Valley Speedway. Since that time, he has consulted with racers all over the world through the use of his racing setup software and since 2002 as Senior Technical Editor of Circle Track magazine.

He has helped numerous teams win races, track championships and series championships across many varied forms of racing on circle tracks as well as road racing courses. He has authored a book titled Advanced Race Car Chassis Technology published by HP Books that continues to be very popular.

Bob has traveled to race tracks across the U.S. and talked with and helped many thousands of racers have more success. Now through Online Racing School, he hopes to reach out to many more of those interested in racing as well as those he has helped before.

When does the course start and finish?
The course starts now and never ends! It is a completely self-paced online course - you decide when you start and when you finish.
How long do I have access to the course?
How does lifetime access sound? After enrolling, you have unlimited access to this course for as long as you like - across any and all devices you own.
What if I am unhappy with the course?
We would never want you to be unhappy! If you are unsatisfied with your purchase, contact us in the first 30 days and we will give you a full refund.
off original price!

The coupon code you entered is expired or invalid, but the course is still available!